Designed in Roman traditional style, the 4th century Villa Romana del Casale in Sicily is one luxurious villa like no other in the Roman Empire. Built on a series of terraces, the villa is mostly noteworthy for the finest quality of mosaics that decorate its pavements. 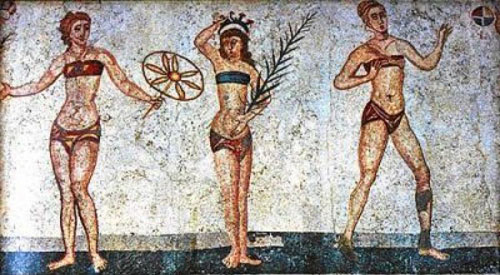 It is not before 1929 when the villa was excavated that over 4,200 square yards of mosaic floor were uncovered, unveiling mosaic that dates from the most advanced period of mosaic art. Depicting scenes from both Roman mythology and contemporary Roman life, the mosaic is believed to be the work of two master-mosaicists from North Africa. It is worth mentioning that the villa was recently added to the UNESCO World Heritage List. 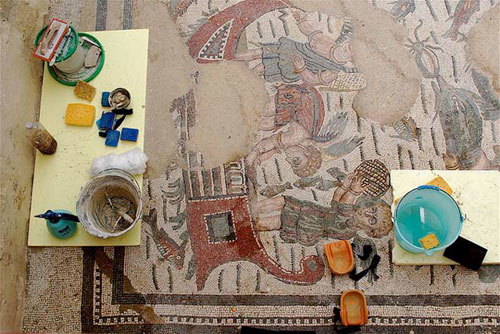