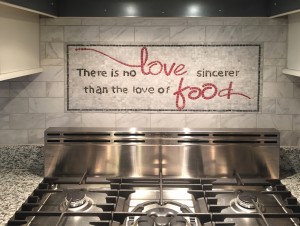 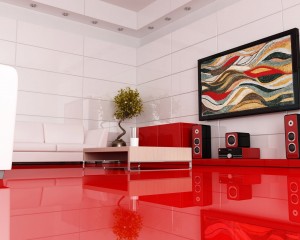 Born under the form of pebble technique in the fourth century BC, mosaic art has naturally evolved to take more diverse shapes, patterns, and uses today. While in ancient times, notably during the Roman era, mosaic celebrated through its designs gods, religions, and geometric patterns, its form of art certainly got simpler in design nowadays, and probably less complex in technique.

Flourishing with each era, mosaic art was impacted by civilizations along the years which used it to express their people’s behavior, beliefs and domestic themes, while its decorative use came mainly in the form of figural and geometrical work. With the development of technologies and accessibility of mosaic around the world, mosaic art witnessed an evolution in use and style, adapting to more modern lifestyles and tastes. No longer restricted to specific subjects or places, mosaic art has expanded to become a popular art form used in home interiors, outdoor spaces, landscape art, public art, and mostly everywhere.

Using such an old material on modern patterns and designs creates a new form of pop art that takes modern life styling to new levels. Imagine a Michael Jackson mural in mosaic tiles, or perhaps a Picasso painting, or maybe patchwork floral art or an abstract explosion of tribal art. The result would be nothing than mesmerizing to the senses, with the magical touch of mosaic accentuating the daring colors and patterns of today’s forms of art.